In every collection, there are a limited number of items that really stand out – exceptional in one way, or in many ways. And on a database-driven site like this one, it’s tough to find those exceptional cards, unless I get around to meta-tagging “great card” – which I may do, some day.

For now, I’m hoping to have a series of occasional blog posts highlighting what to me are some of my favourite PEI cards. Hopefully you may find them interesting as well, and perhaps they might act as historical touchpoints that make you curious to look further. They certainly do that for me.

I want to start off with what to me has to be one of “the best” PEI postcards. It’s this card with a 1909 date stamp that isn’t even on the web site yet, because it’s too newly-arrived to have been catalogued and uploaded.

Why do I adore this card, and why do I think it is one of the greatest PEI Postcards?

At the Capes in the winter you stand on the shore

New Brunswick behind, P.E. Island before,

And you long to get over, but how can you cross?

You are stopped by the wind, and the lolly and frost.

But this is to tell you a way has been planned

By which you can pass to the opposite strand.

So don’t be discouraged, despondent or blue –

Hold this to the light and you’ll see your way through.

The building of a tunnel across the Northumberland strait was a constant topic in the Island newspapers in 1909…and this postcard is a delightful touchpoint to that strand of history that weaves through Island life.

P.S. You might be wondering (I sure am!) about the use of the word “lolly” in the fourth line of the poem?

I found this use of the word online:

“It was on that frazil ice, that some people called lolly, that I meant to run for my life now, trusting to the resistance of the two feet of snow that lay on the lake in the mysterious way snow does lie on lolly, and to the snowshoes on my feet.”

And from thence to:

Frazil is the name given to ice crystals that form in very cold water that is moving around too much to let the ice form into a sheet that would become surface or pack ice. Once the frazil ice (also called “lolly ice” or “slush”) has formed on the sea’s surface, water movement caused by winds or currents can herd it into globs or shapes.

Pancake ice is the name given to free floating and mainly circular pieces of ice that form when that surface slush accumulates into floating pads. Further freezing solidifies their tops and they take their roundish shape.

The “pancakes” can be up to 3 meters / 10 feet across, and up to 10 cm / 4 inches thick. Collisions as they float about lead to the raised rims, either from the edges getting bashed up from bonking each other, or from the slush that gets splashed onto the edges and freezes to gradually form a rim.

These are different than ice floes, which are the free-floating pieces of the broken pack ice.

So there you go – an awesome postcard, and a new word for the next time you play scrabble!! 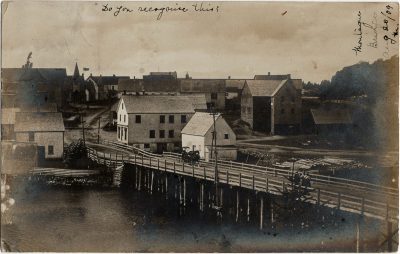 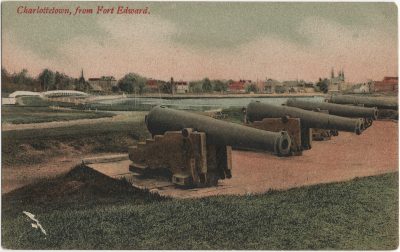 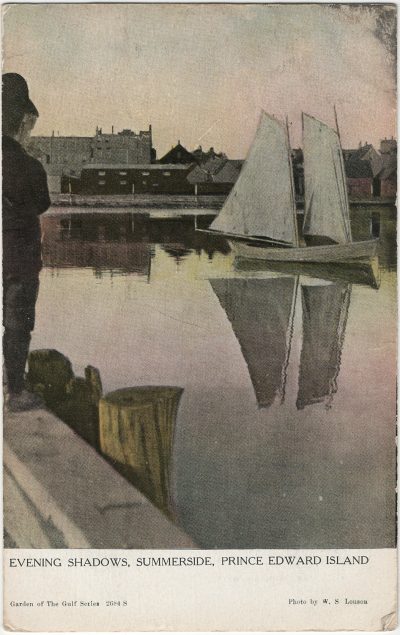 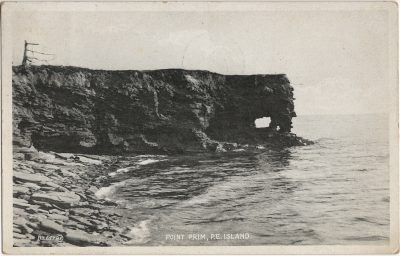